Improve terminology recognition during translation and QA in memoQ and Memsource Cloud.

Term Morphology Editor is designed for PMs, terminologists and freelance translators who want to save time and effort during preparation of memoQ and Memsource term bases for better term search during translation and QA. It improves term recognition results in your term bases, making translator's work faster and more accurate. 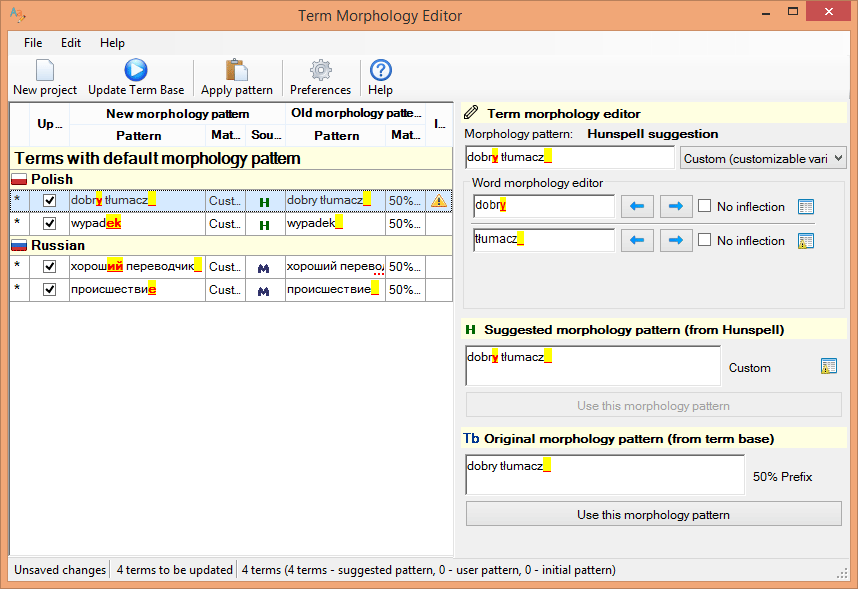 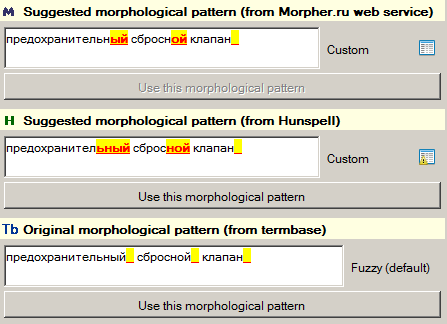 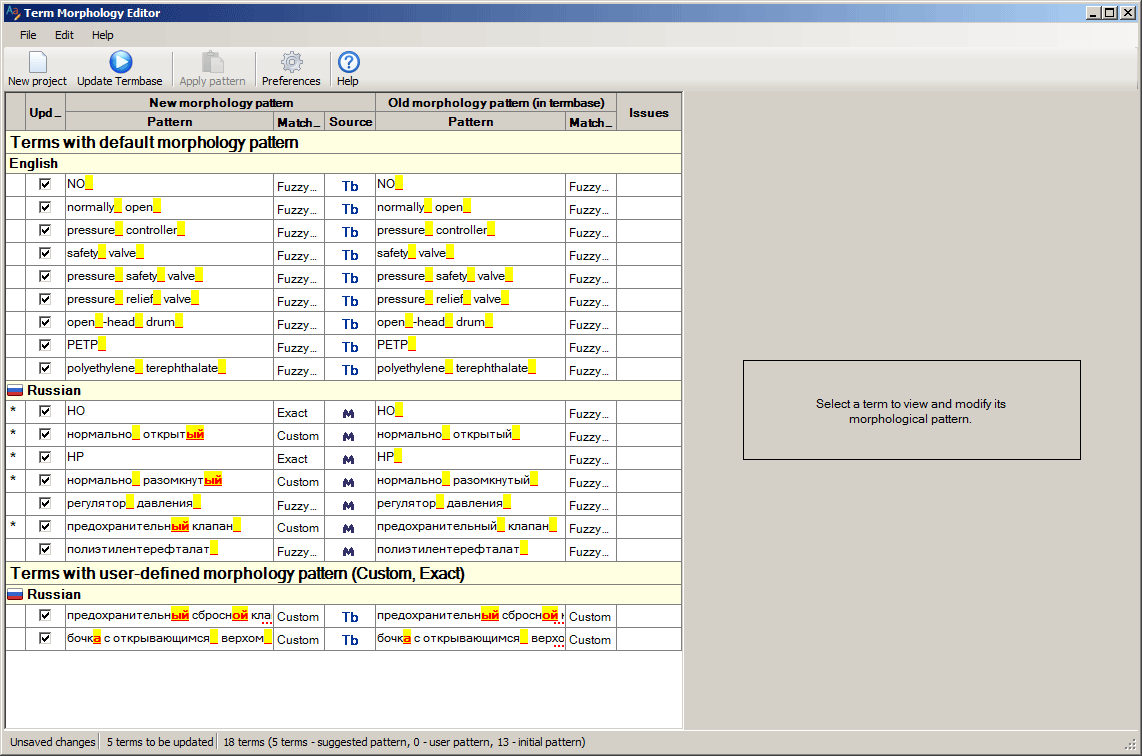 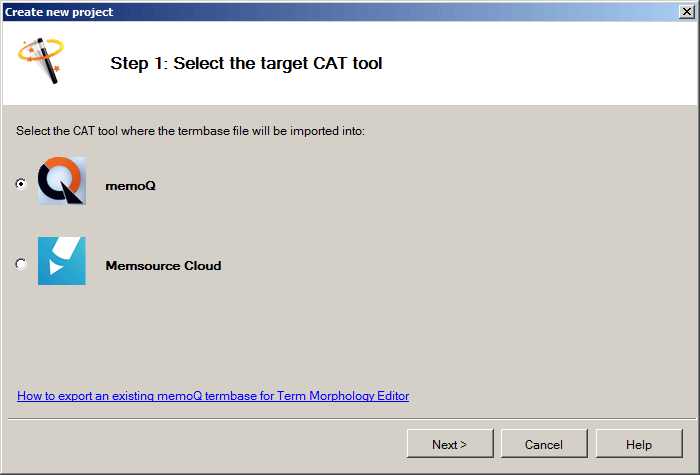 Any questions or comments?
Write us a message